Ireland: Can You "Detain Better" Without Detaining More?
For years, human rights bodies have urged Ireland to establish a specialised detention facility. But opening such a facility raises questions about whether this will lead to more people being detained. Read profile.
BATMAN TIE 1966 - ORIGINAL

Portugal: Resettling Refugees, Detaining Asylum Seekers
Batman vs. Superman Ultimate Batcave Playset by DC Comics Unlike most EU States, Portugal has welcomed the arrival of refugees, even after the onset of the “refugee crisis” in 2015. But at the same time, the country systematically detains asylum seekers lodging applications at ports of entry. Read profile.

Estonia: Better Conditions, Stricter Regime
Despite receiving the fewest asylum applications in the EU, public discourse about migrants in Estonia is heavily marked by fear. “Alternatives to detention” are rarely used and the country’s laws do not prohibit the detention of children. Read profile.
Bowen Designs - Wasp Action Version 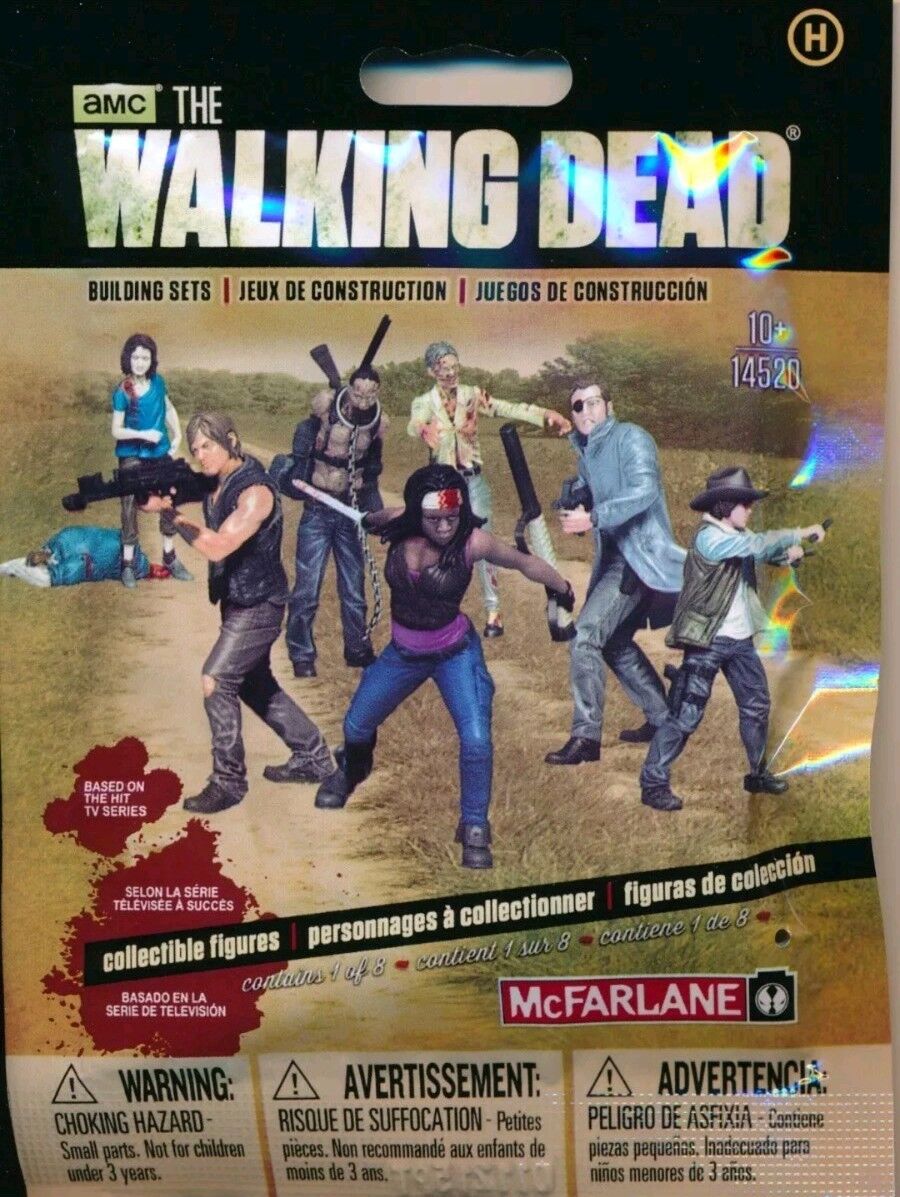 While the concepts of “crimmigration” and “immcarceration” have received much scrutiny in the Global North, far less attention has been given to them in the context of South-South migration. This working paper helps address this gap by identifying distinctive aspects of crimmigration control in India and its connections with the governance of migration in wealthier countries.

In a statement released today, the United Nations Network on Migration has condemned the attack on Tajoura Detention Centre, Tripoli, which has killed at least 40 people and left more than 130 injured.

What conditions do asylum seekers, migrants, and refugees face in detention around the world? What countries have reformed their migration policies and what countries are still using unnecessary immigration detention? What progress has been made and what still needs to be done? The GDP’s 2018 Annual Report takes a look.

On 20 March, the GDP was invited to make a presentation about our report “Harm Reduction in Immigration Detention” at the annual meeting of the Global Working Group of National Societies Working in Immigration Detention, a gathering of National Societies of the International Red Cross and Red Crescent Movement co-hosted by the International Committee of the Red Cross.