Ever since I published my essay on Ben Shapiro, I’ve had countless requests to start a political show or something similar. I’ve finally taken this advice, and am testing the waters with a YouTube channel, under the branding Not Your Liberal.

I just posted the first video- “Debunking Ben Shapiro’s Free Will,” covering a topic I am interested in but didn’t get a chance to talk about just yet. A reader, in fact, notified me of Shapiro’s article on the subject, and I decided to take her e-mail as a suggestion.

Not Your Liberal is one liberal’s take on how robust, left-wing politics have been misused by a new wave of pop thinkers and left-wing activists. These videos weave art, science, history, and political theory in fresh yet intuitive ways, as I cut through conservative nonsense and the postmodern reaction with muscle, nuance, and just a bit of weirdness.

“Literature readers who relish coming-of-age sagas will find it…more than a cut above the typical new adult story, with entire worlds embedded into a tale of evolution and transformation that is as much about graduating as a person as it is about life’s inevitable progression.” — California Bookwatch

On The Life Of James A. Emanuel, Poet

"...a wide ranging and probing interview on art and cinema. Sheremet sets the standard for the DSVI Series..." 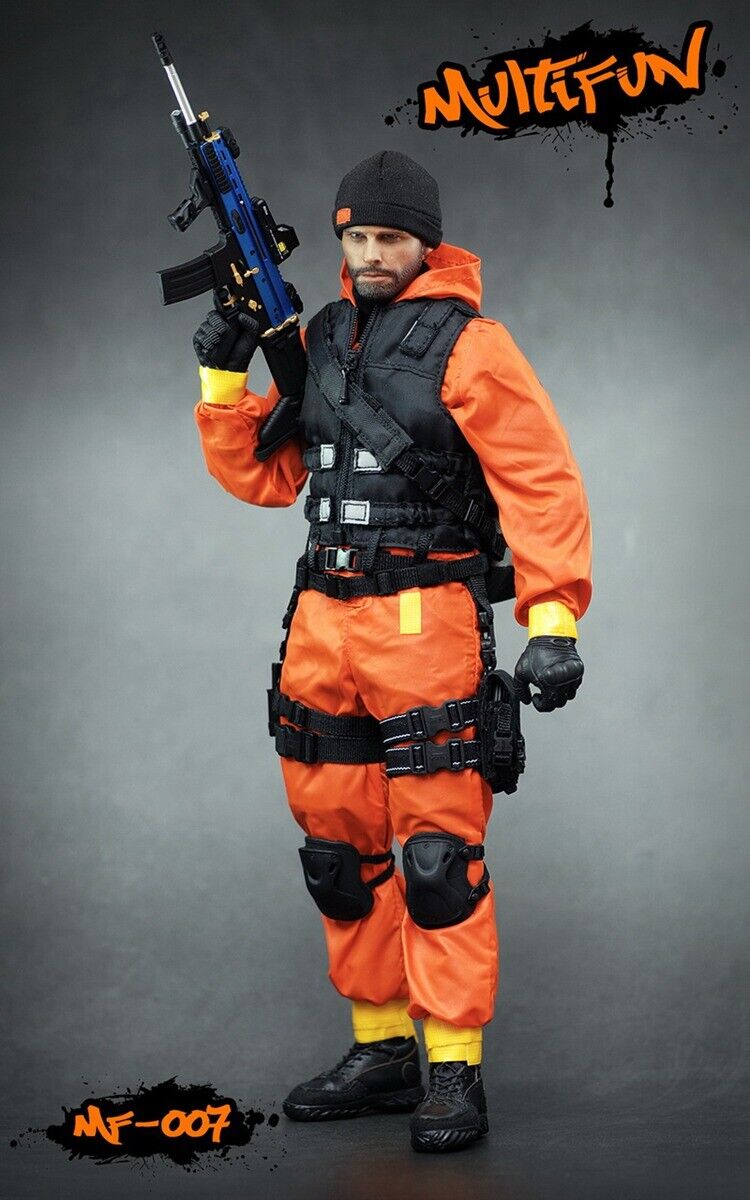